In 2015, San Antonio’s five Spanish colonial missions –  San Jose, San Juan, Concepcion, Espada, and the world renowned Alamo – were declared by UNESCO a World Heritage Site, representing the first and only World Heritage site in Texas and one of just 24 in the United States. In doing so, the missions joined the Taj Mahal, Great Wall of China, Stonehenge, and many other sites around the world with this important designation.

The City of San Antonio’s World Heritage Office was established in 2016 to leverage the UNESCO World Heritage Designation as a catalyst for socio-economic change, with increased visitation and tourist spending. That effort expanded in 2017, when San Antonio joined the UNESCO Creative Cities Network as a City of Gastronomy, making San Antonio the only city in the United States to have two UNESCO designations.

Colleen Swain will share background information on the designations and her insights on connection and “corazon” through the ongoing work to implement a community driven work plan. 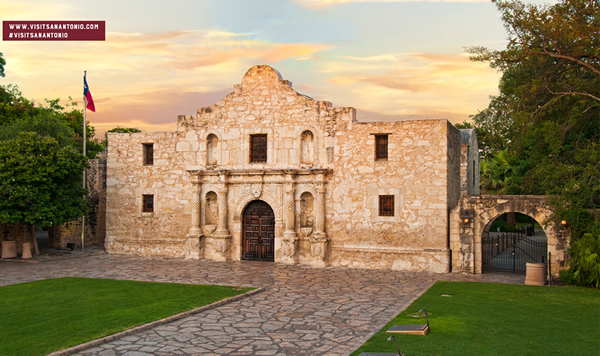 
We hope you will join us in San Antonio as we explore “The Art of Connection.”

I've been attending PLRB Conferences for over 30 years and continue to enjoy attending and plan to do so in the future. Keep up the good work.

It was a very positive experience and well worth the trip. I hope to attend future PLRB events.

Met people who I've wanted to identify and meet for many years.

I really appreciated the opportunity to be a part of this event as a student. These events make me even more excited for the future in this career field.

I was a first timer - I enjoyed the conference and thought it was very well put together.

Great job of keeping up with the times with education and speakers. Look forward to next year.

I was able to make some new contacts and revisit with some old.

Overall a great experience and opportunity to gain knowledge 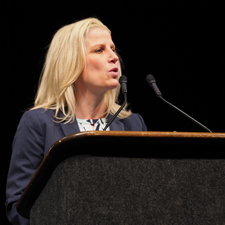 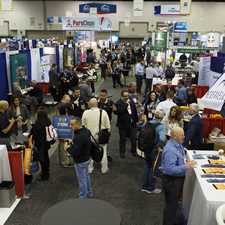 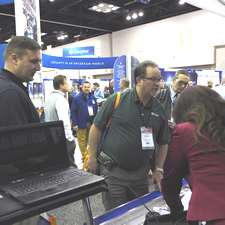 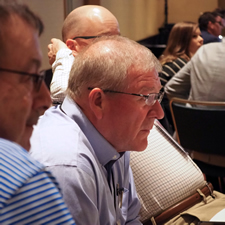 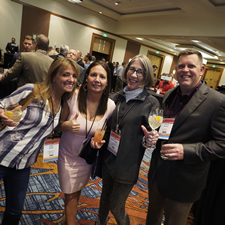 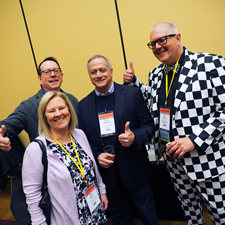 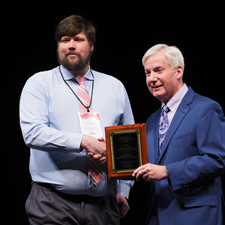 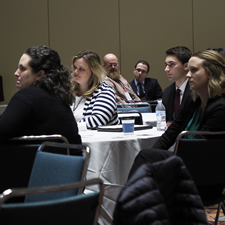 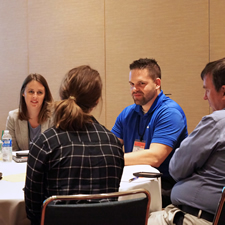 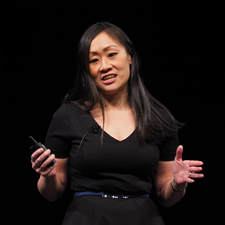 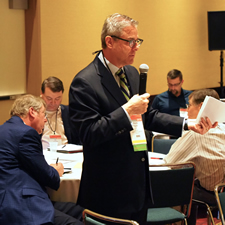 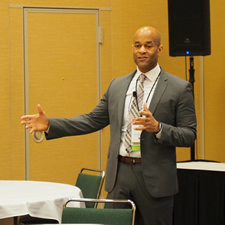 PLRB greatly appreciates the following claims service providers for their outstanding support for the 2022 Claims Conference.